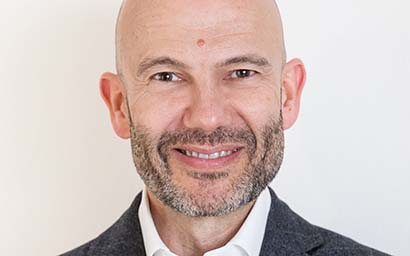 The buoyant state of growth in alternative investments is reflected once again by Europe’s specialist fund administrators as SGG Group expands in Asia through acquisition.

SGG Group, which is based in Luxembourg and has $250 billion (€209 billion) of assets under administration, has acquired Iyer Practice and its list of corporate and private clients in Singapore and Hong Kong. The sum was not disclosed.

Along with an earlier acquisition of First Names Group, the Iyer Practice deal will result in over 1,700 professionals globally working for SGG and 130 in Asia, the firm said, through offices in Hong Kong, Singapore, Japan and India.

SGG’s Luxembourg rival, Alter Domus, said in November 2017 that it would acquire Chicago-based asset servicing firm Cortland Capital Markets Services, which has offices in US locations including New York and Los Angeles, as well as in London and China. Cortland had over $180 billion of assets under administration and 400 employees – all transferred to Alter Domus - at the time of the announcement.

Just over a year ago SGG gained market share in Africa through the acquisition of a specialist administrator in Mauritius, while closer to home a number of specialist administrators have been expanding in the outsourced ‘ManCo’ market for alternative funds. These include Maitland, which boosted its Luxembourg ManCo team, and a tie-up between Fuchs Asset Management and Lawson Connor.

Funds Europe’s specialist administration survey in 2017 reflected growth in the sector with, for example, Custom House seeing its private equity funds rise from €0.33 billion in 2016, to €6.57 billion in 2017.

2018’s survey will appear in the June issue.

In SGG’s latest acquisition, Shanker Iyer, the founder and chairman of Iyer Practice, will become SGG’s executive chairman in Asia.