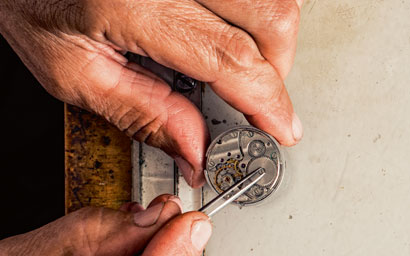 Growth in demand for alternative asset classes is reflected in our survey of smaller specialist fund administrators.

The five respondents who were able to provide comparative figures for the past two years all showed an increase in AuA, with Deutsche Bank (€112 billion to €134 billion) and Alter Domus (€79 billion to €130 billion) enjoying the most substantial growth. 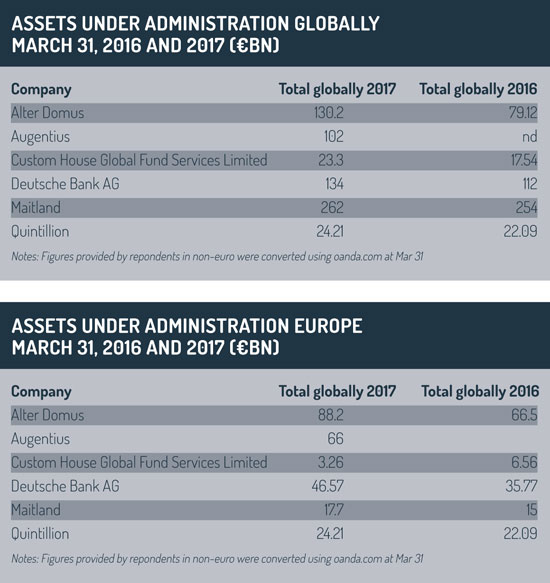 The growth does not appear to be restricted to a single alternative asset class; private equity, hedge funds, real estate and infrastructure funds all saw a healthy boost for most respondents, although private equity has been the biggest success story for the likes of Custom House, which saw its private equity funds rise from almost nothing (€0.33bn) in 2016 to €6.57 in 2017.

As Ian Kelly, group CEO of Augentius, says:  “Institutional investors are becoming more demanding of managers – particularly in terms of information and data.” 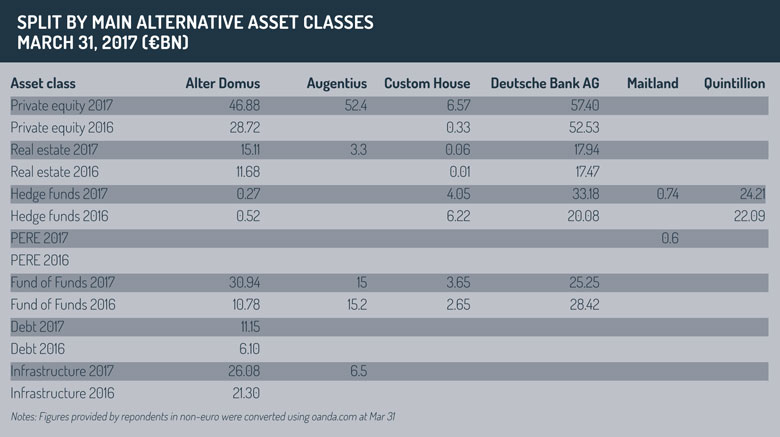 This has even extended to information on companies held in investment portfolios, so that investors can make their own views on valuations.

The institutional influence has also led to more calls for standardised reporting – an issue that divides the administration industry. The number of investors or shareholders in a private equity fund or partnership is still significantly smaller than in the traditional mutual fund sector. However, those individual shareholders are likely to prefer individualised reporting. As managers struggle with a growing data burden, standards and automation could prove useful means for reducing operational overheads.

It is a balancing act that administrators will have to perform carefully. As Deutsche Bank’s global head of private equity real estate services, Melanie Cohen, says: “Institutional investors in these funds demand both a tailored level of service and an ability to industrialise the process.”

Drifting onshore
The survey also picks up on a drift towards onshore locations. Administrators say this is a result of the Alternative Investment Fund Managers Directive and regulation in general, with Luxembourg and Ireland the chief beneficiaries. However, the likes of Guernsey and Jersey have both enhanced their fund structures and regulatory approval processes to make their domiciles more attractive.

2016 was notable for the establishment of so-called ‘manager-led’ fund structures, designed to appeal to alternative investors – from Ireland’s Icav to Luxembourg’s Raif, not forgetting the LLCs of both the Cayman Islands and Bermuda.

But with the exception of the Icav, which has admittedly been in existence longer than many of the others, these new fund structures have yet to gain significant traction or lead to a meaningful shift in domicile patterns, says Deutsche Bank’s Cohen. Although she does anticipate that “the broader range of domiciles will certainly manifest itself in due course”. 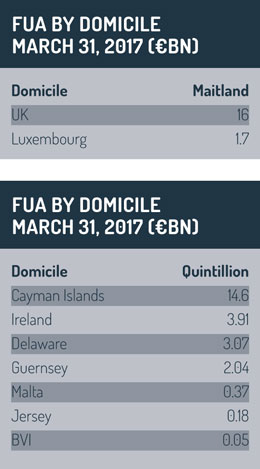 As will the implications of Brexit. As Augentius’s Kelly says, there is increasing talk about using Luxembourg as a domicile of choice in a post-Brexit world, but managers are seemingly content to continue using UK structures until Brexit actually happens. Consequently, managers are looking to close their UK alternative funds by 2019, says Kelly.

But there is also activity in the alternatives market beyond Europe and the UK. Another consequence of disappointing returns from traditional sources is that investors are going more global in the search for attractive investments. To this end, Mauritius has become a popular domicile for investing into Africa, while Hong Kong and Singapore continue to be seen as gateways to mainland China and Asia.

Next year’s survey results should shed more light on these jurisdictional matters but, given the global political uncertainty that has marked the first six months of 2017, it may be presumptive to make any forecasts about domiciles.