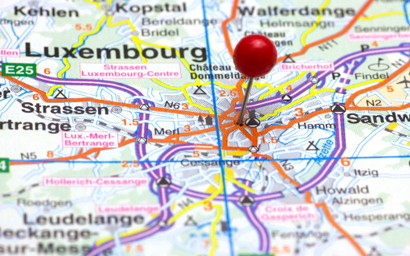 There are now more alternative investor ‘ManCos’ in Luxembourg than for traditional Ucits funds, research shows.

There were 300 ManCos in Luxembourg at the end of last year, a rise of 20, and it was the first time the number of alternative investor ManCos was higher than for Ucits ManCos.

PwC said it reflected the success of the AIFMD, which was transposed into Luxembourg law in July 2013.

Laurent Carême, director at PwC Luxembourg, said over a third of the 300 ManCos had both licences and 43 of them had an extended licence for ‘MiFID’ activities.

The majority of ManCos provided risk management and compliance services, including investment fund restrictions. But core administration services such as transfer agency, fund accounting and reporting were outsourced.