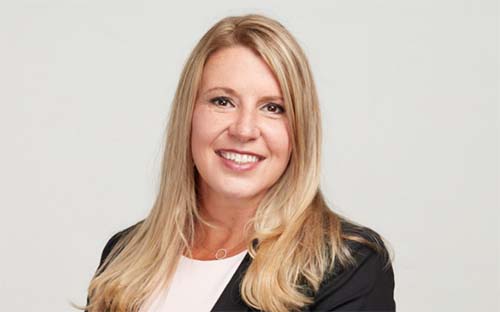 Specialist fund administration has seen a flurry of new appointments and promotions this year. The sector is growing partly off the back of increasing investor interest in private assets, which these firms specialise in.

In May, Aztec Group, which had already announced a set of promotions for its private equity business, made further promotions. Farhan Ahmed and Richard Anthony were promoted within Aztec’s real assets leadership teams in Luxembourg and Jersey.

Intertrust in May said it had hired a private wealth expert from IQ-EQ, a rival specialist fund administrator, in order to develop more technology capability in the high-net-worth servicing sector. Francis Parisis joined the firm as global head of business development for private wealth.

The firm also hired a fund operations head in Luxembourg.

‘Traffic’ between Intertrust and IQ-EQ was two way. A former business unit manager at Intertrust, Amy LeJune (pictured), departed to join IQ-EQ as client services director, and also this year IQ-EQ announced the appointment of former Intertrust real estate director Tamás Márk to the new role of head of real estate in Luxembourg.

Back in April, Sanne announced it had hired Daryn Kerr, formerly at Standard Life Aberdeen to become global head of technology change.