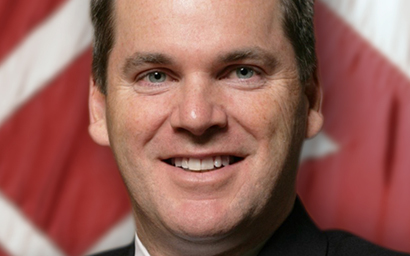 Brown Brothers Harriman (BBH), a custody bank and asset manager, has appointed William Tyree – its current head of investor services – as its managing partner, the most senior role.

Tyree has been with BBH for three decades and says: "When I started my career with BBH 30 years ago, I never imagined I would have the privilege of one day leading this special institution.”

Tyree replaces Douglas “Digger” Donahue as he approaches age 65, at which stage BBH partners relinquish managerial duties. Donahue had been in the role since 2007 and with the partnership since 1976. He will remain one of the firm’s general partners.

Tyree joined BBH in 1985 and was named a partner in 2001. He has held his current role for the last eight years.

Tyree has also run the firm’s treasury and markets division but began his career as a corporate lending officer in the banking business.

Currently, he chairs the firm’s investor services oversight committee, and is a member of both the BBH executive and finance committees.

BBH Investment Management has $54 billion (€48 billion) in assets under management (AUM) and the asset servicing business has $4.7 trillion of assets under custody and administration.