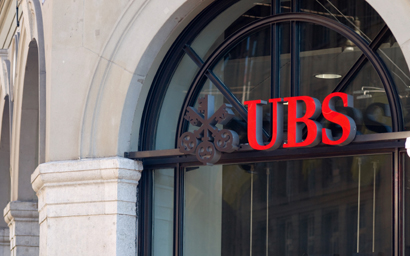 UBS has been fined 1.4 billion Swiss francs (€1.2 billion) by authorities in three different countries for its misconduct relating to the London Interbank Offered Rate (Libor).

The Swiss bank will have to pay £160 million (€196.5 million) to the Financial Services Authority in the UK, 59 million Swiss francs as disgorgement of estimated profits to the Swiss Financial Market Supervisory Authority and $1.2 billion (€904.1 million) to the Department of Justice and the Commodity Futures Trading Commission in the US.

As part of a proposed agreement with the US Department of Justice, UBS says UBS Securities Japan has agreed to enter a plea to one count of wire fraud relating to the manipulation of certain benchmark interest rates, including Yen Libor.

“The nature and extent of the conduct in question varied significantly from one currency to another,” UBS says in a statement.

“UBS believes its fourth quarter net profit attributable to shareholders will show a loss, primarily as a result of provisions for litigation and regulatory matters.”