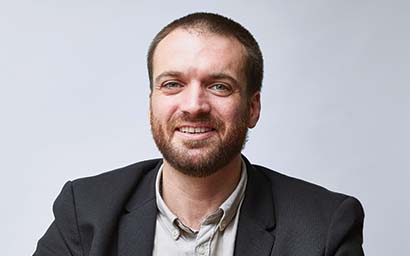 Amazon – the second-largest employer in the US behind Walmart – is no stranger to workforce-related controversies. Despite countless allegations, the e-commerce giant generally maintains its innocence. In his last letter to shareholders as CEO, however, Jeff Bezos admitted that Amazon needs to do a better job for its employees.

One commentator in this month’s issue highlights that regulation, particularly in the US and UK, is poor when it comes to what companies must disclose about how they treat their workers. The onus falls on investors to push for greater transparency. Allegations of malpractice become harder to deny when there is data to back them up.

But past shareholder voting records show that many fund managers are reluctant to side with disgruntled workers at investee companies. In many cases, they have voted down resolutions that would otherwise improve labour rights within organisations.

Although being invested in a business is generally viewed as the best way to drive positive change, fund managers need to be seen as willing to take action. If not, they also run the risk of having their ESG credentials called into question.