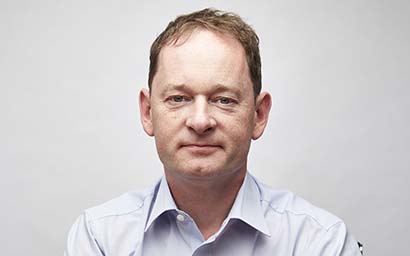 There is at least one Brexit certainty, says Nicolas Mackel, a former diplomat and now head of Luxembourg for Finance: a Brexit deal before the end of the year will not include financial services. What will fill the vacuum could be a system where trade is conducted on the basis of “equivalences”. These depend on permissions – permissions that can in some cases be withdrawn with just one month’s notice.

To see just how the UK and the EU might enter into what Mackel describes as “a trade-off between cod and MiFID equivalences”, see our feature, pages 12-14.

Luxembourg and Ireland have seen asset management operations from the UK move their way. Luxembourg for Finance estimates that in the two years from January 2021, around 3,000 jobs will be created in Luxembourg’s financial industry.

But, our article says, counting the number of jobs that the UK will lose as a result of Brexit will be harder. It is not just a matter of counting jobs that have been relocated, but also those that would have come to London if Brexit hadn’t happened.