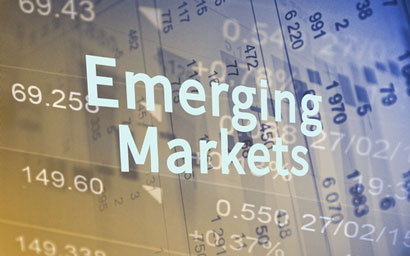 The fund will apply ESG screening – excluding companies involved in controversial practices such as weapons, tobacco and thermal coal practices – while tracking the performance of companies in emerging markets that aren't majority owned by governments.

WisdomTree defines a state-owned enterprise as having government ownership of more than 20% of outstanding shares.

According to the ETF specialist, some investors believe that government ownership can negatively impact the operational aspects of a company because government-owned companies may be influenced by a broader set of interests, beyond generating profits for shareholders.

Aneeka Gupta, director, research atWisdomTree, said: “Over time, government influence on SOEs can lead to quite large but fairly inefficient businesses. This influence can stagnate the long-term growth potential of these companies in their respective emerging markets (EM) economies."

The WisdomTree Emerging Markets ex-State-Owned Enterprises ESG Screened UCITS ETF (XSOE) is listed on the London Stock Exchange, Börse Xetra and Borsa Italiana. It has an ongoing expense ratio of 0.32%.

The ETF will be overweight to ‘new economy’ sectors like information technology, consumer discretionary and communication services.

New economy sectors have been among the key drivers of broad EM returns and overall growth of the market as some of the more traditional, ‘old economy’ sectors, such as Energy and Financials, have lost market share and continue to be the largest sectors of SOEs, the ETF provider stated.