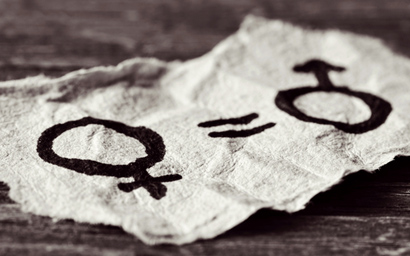 Pensions for women in Britain held with Legal & General (L&G) are smaller than those of their male counterparts across every age bracket, with the situation “significantly deteriorating” the closer they get to retirement, research has revealed.

L&G analysed data from around 4 million of its pension scheme members and found that there is always a difference in pension pot sizes between genders – from the start of people’s careers through to retirement.

The firm said its research revealed the “staggering” impact of the gender pension gap.

While still in their twenties, men’s pension pots were found to be around 17% bigger than women’s in the same age bracket.

This initial gender pension gap remains largely unchanged until people reach their thirties, but doubles to 34% when they are in their forties. By retirement, the difference is over half.

Rita Butler-Jones, co-head of DC at Legal & General Investment Management, said that the decision to take a career break to raise a family has a clear impact on women’s pensions, though there are other factors at play.

These include “lower pay relative to male peers at all stages of a woman’s career, a lack of pension contributions when she is away from the workplace, and the potential impact that raising a family has on a woman’s career progression”, said Butler-Jones.

“Women are also more likely to face financial struggles following a divorce from their partner and are significantly more likely to waive their rights to a partner’s pension as part of their divorce,” she added. “This is particularly true for older women, with one in four divorces occurring after the age of 50.”

By the time people reach retirement, the difference in pension pot sizes between men and women increases to 56%, according to the study.

The firm said it would review this data on an annual basis to see whether the gender pension gap is widening or narrowing.

40% of millennials want cryptocurrencies in their pensions
How is the pension system in the US different to Europe?
IA outlines actions to close gender pay gap