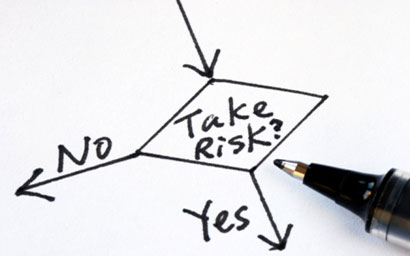 Overall net fund inflows for December amounted to €39.4 billion for the month, according to the latest figures from Refinitiv.

Equity funds were the best-selling asset type overall for the month, while Ireland was the domicile with the highest net inflows with €30.5 billion of new cash, followed by Luxembourg (€24 billion) and Switzerland (€5.9 billion).

Detlef Glow, Lipper head of Europe, Middle East and Africa research at Refinitiv, said: “Following the good performance of the equity markets globally, European investors continued to be in risk-on mode in December.”

“The sentiment of investors might have been supported by a calm market during the trade war between the U.S. and China, as well as a clearer situation around Brexit after the general election in the UK, since both led to a better outlook for general economic growth and company earnings for the year ahead.”

BlackRock was the best-selling promoter for December with €6.3 billion of positive flows, ahead of JP Morgan (€5.7 billion), and Pictet (€5.5 billion).