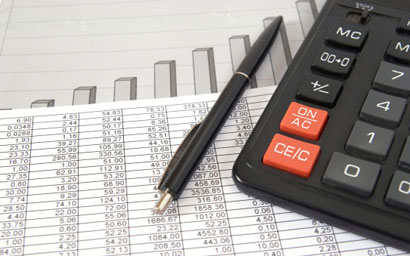 Figures from information provider Preqin show that 807 funds raised $345 billion – though Preqin said the figure could increase by 10% as more information became available.

Although the aggregate capital raised last year was greater than 2015, fewer funds successfully closed: 807, down from 944 in 2015.

This means that the average fund size reached a record level of $476 billion, surpassing the previous record set in the heady days of 2007, when the average size of a fund was $466 million.

Last year was no fluke, as private equity funds saw their fourth consecutive annual decline of funds failing to hit their target size at final close. This is down from 41% in 2012 to just 25% of funds closed in 2016.

Another record set last year was the number of private equity vehicles being marketed to investors. This has climbed to 1,835.

This year looks set to be promising for the asset class as well, with total capital being targeted by funds exceeding half a trillion dollars (an aggregate of $526 billion).