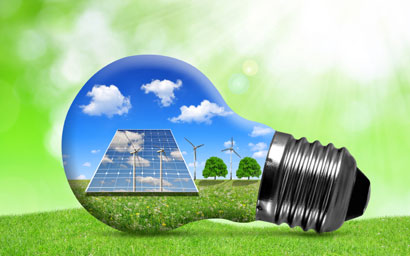 The world’s first sovereign green bond was listed in Luxembourg this week in a boon for the country’s climate finance drive.

Poland, which is one of the main sovereign issuers in Luxembourg, issued the €750 million bond on the Luxembourg Stock Exchange.

The bond will also be displayed on the Luxembourg Green Exchange, which was launched in September this year and is the world’s first platform dedicated to green securities.

The proceeds from the bond will support renewable energy, clean transportation, and sustainable agriculture, among other projects.

Other sovereigns have publicly indicated that they will join the green bond issuance trend, which is already well advanced among corporate issuers and development banks.

In another development within Luxembourg’s green finance industry, LuxFlag - which issues labels for social and environmental investment funds - this week announced the first three international funds to be awarded the Climate Finance Label. These were:  East Capital China Environmental; Green for Growth Fund Southeast Europe; and NSF Climate Change+ Fund.

LuxFlag launched the label in September to set a transparent environment for climate finance investments that may unlock capital from institutional and private investors to finance climate change action.

In order to receive the label, funds must dedicate at least 75% of assets under management to investment in projects that aim to mitigate climate change or facilitate adaptation.