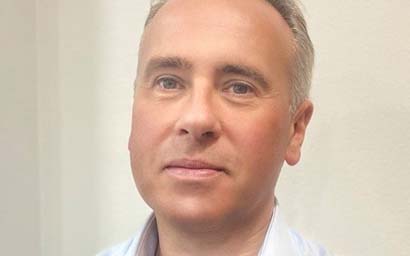 Logan has over 35 years in the industry and was head of a team at ASI that also invested direct lending.

In August 2020, Logan’s Global High Yield Bond fund at ASI was reportedly forced to close after redemptions. The closure followed a dispute between ASI and Scottish Widows. The dispute erupted after Scottish Widows, a rival insurer to Standard Life, wanted to transfer assets away from the firm after the Aberdeen/Standard Life merger.

Scottish Widows investment in the fund was reported to make up around 95% of the high yield fund’s assets, which totalled around £526.2 million (€578 million).

His hire is said to build upon PGIM Fixed Income's London expansion, following the recent appointments of Eugenia Unanyants-Jackson as head of ESG research and Katharine Neiss as chief European economist.