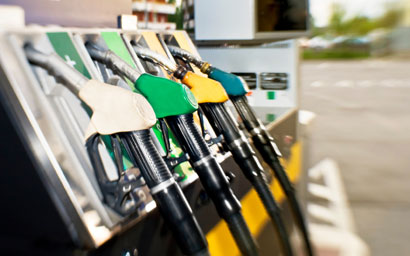 Investors sold down a net £567 million during the month, which compares with £673 million in June 2020, according to figures from fund transaction network Calastone.

But investors did not sell their ESG UK equity funds – the selling affected non-ESG UK funds.

Active funds took the brunt of the sell-off, but most other geographical categories saw inflows, including record buying for emerging markets.

It was bearishness on the UK that dragged overall inflows downwards.

Edward Glyn, head of global markets at Calastone, said: “The petrol panic, soaring inflation, empty supermarket shelves, fractured supply chains, crippling staff shortages and turmoil in gas and electricity markets are all taking their toll on investor confidence. With so much going wrong so quickly, investors have voted with their feet and dumped UK assets.

“Investors know that other parts of the world are also experiencing some of these difficulties, but inflows to funds focused on other regions emphasise that they realise the problems are more widespread and more acute in the UK than elsewhere.”

Emerging market funds saw their highest inflows in seven years, standing at £407 million, according to the Calastone Fund Flow Index, which was launched in 2015.