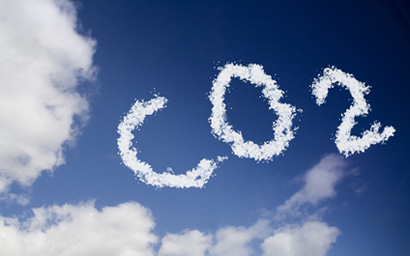 Oxford University is implementing its plan to divest from fossil fuels by using a specially developed BlackRock index fund.

BlackRock said OUEM worked to identify an equity investment product that fits with the divestment plan for the University’s Capital Account, while also keeping its existing portfolio composition in liquid index equity and bond mandates.

BlackRock’s “base-line screens” have also been added to avoid exposure to certain companies or sectors associated with controversial nuclear and civilian weapons, tobacco, thermal coal, tar sands and companies that are not compliant with the United Nations Global Compact principles.

Sandra Robertson, chief executive and chief investment officer  of OUEM, said: “In the actively managed Oxford Endowment Fund, for permanent endowment, over the past 12 years we have effectively divested from fossil fuels, and we have funded several innovative groups investing in solutions to climate change. This is an outcome of an active investment process, and a long-term investment theme of resource efficiency.

“We wanted to similarly design an equity index solution that reflects this ambition in the University’s Capital Account. With BlackRock, we have taken a strong policy statement and created an investment product that produces meaningful action, to invest in a more sustainable way.”