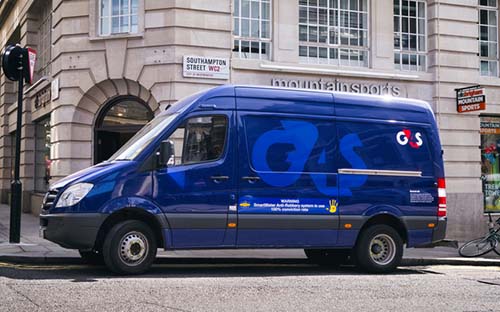 Norway’s sovereign wealth fund, the world’s largest, has removed the UK-based security firm G4S Plc from its portfolio of equity investments, citing abuse of migrant-worker rights in Qatar and the United Arab Emirates.

Norges Bank, Norway’s central bank and the manager of the €1 trillion fund, said in a statement published Thursday that it took the decision “due to unacceptable risk that the company contributes to or is responsible for serious or systematic human rights violations”.

An investigation carried out by Norway’s Council of Ethics found that G4S migrant workers in the Gulf countries had been forced to pay recruitment fees to work for the company, that large parts of their salaries were used to repay those recruitment fees and that some were paid less that originally agreed.

In addition, workers were expected to work long hours without overtime payment.

Meanwhile, in the UAE the passports of G4S migrant workers had been confiscated.

Last year the Norwegian sovereign wealth fund held a 2.33% stake worth US$90 million in the FTSE250 company.