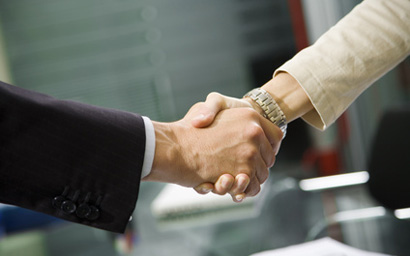 Nazmeera Moola has been appointed chief sustainability officer at Ninety One, a newly created role at the firm.

“We are committed to the goal of net zero carbon emissions by 2050 and believe that the best way to achieve this is through a fair and inclusive transition,” said Hendrik du Toit, founder and chief executive at Ninety One.

“We cannot pretend that decarbonising portfolios is the same as decarbonising the world and want to ensure that no one is left behind, including emerging markets. Finance has a vital role to play in transitioning the real economy to net zero, and the time to act is now,” he added.

According to du Toit, Moola will also head up commercial opportunities and policy engagement at the firm.

She joined Ninety One in 2013 and held roles including managing director and head of South African Investments. Moola joined the firm from Macquarie First South, where she was head of macroeconomic strategy.

Moola began her career as an economist at Merrill Lynch in South Africa and London.