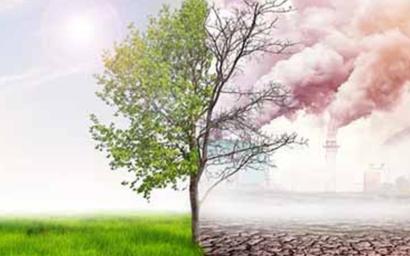 An analysis of 750 Article 9 funds by Clarity AI – a sustainable investing tech provider - found many were falling short in terms of sustainability investments.

Of this sample, nearly a quarter – or 18% - had greater than 10% exposure to companies in violation of UNGC Principles or the OECD guidelines for multinational enterprises.

A further 21% of funds had exposure of between 5-10% in these companies.

In total, investments in 166 companies in violation of these principles were found. These violations can include anti-competitive practices, corruption convictions, and negative environmental impacts.

Similar failings were seen in regard to fossil fuel exposure.

Here, investment in 1,250 companies producing or participating in fossil fuel production was identified.

Rather than being evidence of outright greenwashing, Clarity AI has concluded these failings were to do with challenges around the European ESG Template (EET).

“The continuous cadence of Article 9 downgrades to Article 8 signals that fund managers are not deliberately misleading investors,” Clarity AI added in its commentary.

“It suggests that the market initially approached the gaps and uncertainty in the regulation in different ways, but that currently, the industry is adjusting to incorporate the new guidance published by regulators.”

Despite this, Clarity AI found 25 of these strategies were invested in at least one company involved in such a violation.