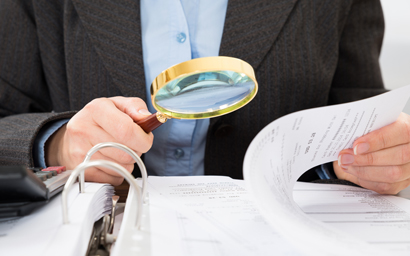 Morningstar has put Franklin Templeton and Legg Mason ‘under review’ following the merger announced this week.

Morningstar is digesting what the deal means to the combined firm’s competitive advantage, as expressed by the Morningstar notion of ‘economic moat’.

While in favour of consolidation among US-based asset managers to help them achieve scale and offset fee pressure, Greggory Warren, Morningstar equity analyst, says “a combination of narrow-moat-rated Franklin Resources [which owns Franklin Templeton] with no-moat Legg Mason was not even on our radar”.

In Morningstar’s words (see below), the idea of an economic moat refers to how likely a company is to keep competitors at bay for an extended period.

“We believed both firms were likely to be acquirers of smaller asset managers as opposed to either one being an acquisition target,” Warren wrote, acknowledging “surprise” at the deal after believing most US-based asset managers would be buyers rather than sellers.

Once combined, the asset manager will have a heavier focus on fixed income (expected to account for 46% of managed assets) as opposed to equities (33%).

Warren says: “While Franklin looks to be willing to retain Legg Mason's affiliate structure, which has proved problematic in the past, we think the strength of the deal resides in Western Asset Management, which accounted for 57% of Legg Mason's $792 billion in AUM at the end of December 2019.

Michael Hasenstab is Franklin’s chief investment officer for Templeton Global Macro, the branch of the firm that conducts macro-economic analysis.