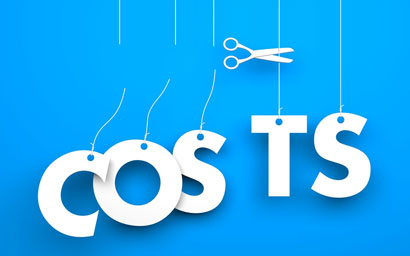 Greenwich Associates said that although investment managers had indicated they would economise on research the “aggressive budget cutting” is more than expected.

Under MiFID II research costs must be separated from trading costs.

Continental European equity research budgets were hardest hit, shrinking by over 30% year on year, compared with a reduction of only 17% by UK investors.

During the build up to MiFID II, UK investors were consistently better prepared than their continental counterparts thanks to the UK’s Financial Conduct Authority being a strong proponent of MiFID, Greenwich said.

While budgets have been cut a significant proportion of managers’ equity research budgets will remain unchanged since 2017. A third of respondents will pay researchers the same amount as last year.

Managers were concerned about the impression it would convey to investors if they made sudden and substantial cuts, Greenwich said.