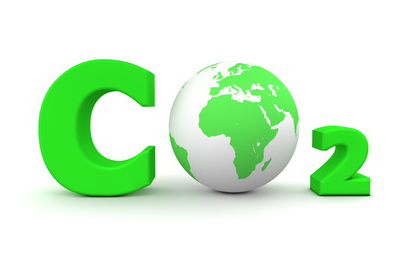 The two firms are working together on “impact” strategies and the partnership will see the launch of a fund “designed to help combat climate change in a verifiable way”.

Lombard Odier IM said it has over 20 years of responsible investment expertise and was one of the first institutions to include environmental and social criteria in its financial research.

Carolina Minio-Paluello, global head of sales and solutions at the Swiss firm, said: “A major shift in capital is required to tackle [the funding gap for climate change initiatives], and our investors are keen to understand how they can be involved.”

AIM launched in 2014 and is described as the first fixed income asset manager “dedicated to offering strategies that target positive climate and social impact, while seeking to delivering mainstream bond-market risk and return”.

He said: “Responsible capitalism has often been perceived as coming at a cost, either lower returns or increased risk. Our approach seeks to combine mainstream portfolio management and impact, without compromising either.”

Lombard Odier had 223 billion Swiss francs (€208 billion) of total client assets, according to its latest figure at end-June 2016.