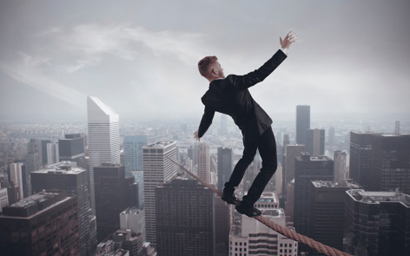 A new report has revealed a “major shift” among large institutional investors towards assets and markets that are considered to be less risky.

The report, published by State Street and the International Forum of Sovereign Wealth Funds, a global network of sovereign wealth funds from 40 countries, based its findings on State Street’s Behavioural Risk Scorecard, which measures risk appetite based on capital flows and holdings by institutional investors across multiple asset classes.

The scorecard turned negative in February 2022 and reached its lowest point in the past two years.

The report also revealed strong capital outflows in fixed income from emerging markets, the largest level of selling in the past five years, due to heightened geopolitical risk.

These outflows have been matched by stable inflows for sovereign bonds in developed markets, despite inflationary pressures.

Neill Clark, head of State Street Associates, Europe, Middle East and Africa, explained: “As economies around the world emerged from the long shadow cast by the Covid-19 pandemic, investors are faced with new risks. Today, risk assets are re-pricing due to international conflict, inflation, and central bank policy responses.

“Following a period of opportunistic rebalancing and selective risk-taking during 2020, the past year has seen institutional investors moving towards safer assets and markets.”

He added: “Their asset allocation decisions suggest they are no longer adding to their equity exposure – which they had been doing since Q1 2020 – and instead, are adding to their fixed income and cash balances.”