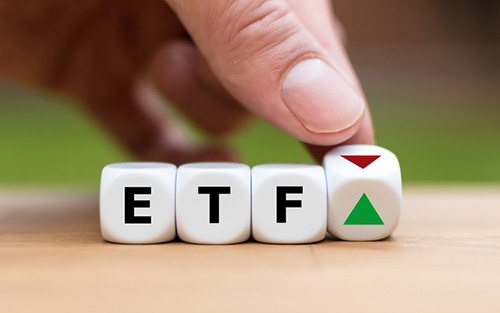 Thematic ETFs saw record inflows during the first quarter of the year, albeit total assets were down.

The thematic sector – which includes clean energy, tech and infrastructure – had US$45.19 billion (€38.0 billion) of inflows during the first three months.

That figure compares to a prior record of $25.2 billion gathered over the same period at this point last year, according to the data from ETFGI.

However, assets invested in thematic ETFs at the end of the first quarter were only the third highest ever, standing at $381.59 billion.

The product with the largest inflows was the US-listed ARK Innovation ETF, which had gathered $1.67 billion at the end of March.

Inflows to thematic funds were not quite as large as those to smart beta equity funds, which had year-to-date net inflows of $57.40 billion, also a record for the ETF category.

Since the launch of the first thematic ETF in 2001 (iShares North American Natural Resources ETF), the market has grown to 707 thematic ETFs similar products, with 1,352 listings from 187.

Thematic ETFs: Why water is a good long-term buy
Thematic ETFs emerge as “big winners” of 2020