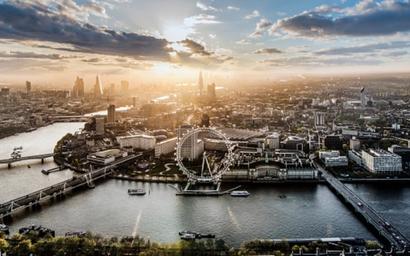 Chancellor Kwasi Kwarteng disclosed the UK's most extensive tax package in 50 years, announcing a £45 billion cut on Friday, raising worries that government borrowing could surge along with interest rates.

"Given elevated inflation pressures in many countries, including the UK, we do not recommend large and untargeted fiscal packages at this juncture", the IMF said in a statement. "It is important that fiscal policy does not work at cross purposes to monetary policy".

The government said that the measures would lead to economic growth.

However, global investors may not be impressed by recent measures. Garry White, chief investment commentator at Charles Stanley, said: “Investors believe that tax cuts and increased public spending could make the UK's economic situation even worse – and see this gamble as risky. Just putting money into the economy does not result in sustainable long-term growth”.

Amid economic turmoil, the Bank of England (BoE) on Wednesday publicised its plans for brief and targeted purchases in the gilt market on financial stability grounds at an urgent pace.

Stuart Clark, portfolio manager at Quilter, said: "We have just seen the Bank of England (BoE) intervene in the gilt market today to try and calm the situation, and this should provide some reassurance to the market. However, the BoE is trying to slow down all the plates spinning in the air without letting any fall and the Treasury, during the "mini-budget" on Friday, threw a bunch of marbles onto the floor to make it more challenging".