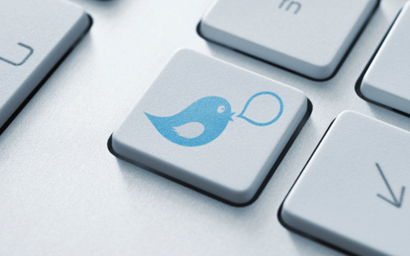 The GameStop saga earlier this year, which saw the company’s share price surge as activist retail investors tried to disrupt short-selling activity by hedge funds, has inspired more young people to take up investing for the first time.

Fuelled by social media platforms such as Reddit, the GameStop’s market developments prompted one in ten people aged between 18 and 23 to take up investing – the equivalent of over 455,000 young adults in the UK.

These are the findings of research by F&C Investment Trust, which surveyed 500 Gen Zs – or ‘zoomers’ – and 250 Gen Z investors between April 1 to 13. The survey was conducted by Opinium.

Meanwhile, the “Reddit-fuelled market” also prompted 61% of young investors to consider taking their chances with asset classes they deemed as “unfamiliar”, such as cryptocurrencies.

Nearly half of all Gen Z investors decided to pour additional money into markets as a result of GameStop developments, the report stated.

Keyboard warriors: A force to be reckoned with?

He said young people should be encouraged to base their investment decisions on long-term goals.

“That said, it has heralded a new generation of enthusiastic and engaged investors, which is a positive outcome, particularly when cash savings rates are so low,” he added.