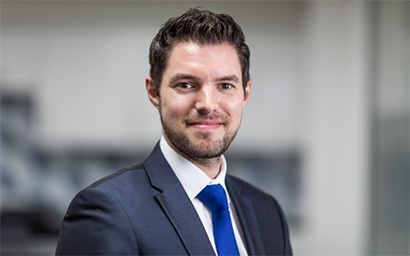 Franklin Templeton Investments has hired a specialist in exchange-traded fund (ETF) sales for the German-speaking region.

Marcus Weyerer (pictured) has been appointed to the newly created role that will focus on Franklin LibertyShares, the firm’s Ucits ETF platform.

Weyerer joins from WisdomTree, where he also worked among German-speaking clients, and the new role is based in London.

Franklin Templeton announced its entry to the European ETF market in September 2017 and subsequently appointed Caroline Baron as regional head of ETF sales.

Baron said: “We are looking at ETFs as a key area of growth for the future and are investing in talent in the space to work alongside our traditional salesforce.”

The new vehicle is designed to offer a “clearly differentiated EM offering in a Ucits format”, according to Franklin Templeton, and will focus on fixed and floating rate debt securities and obligations as well as supra-nationals based in emerging market countries and denominated in G7 currencies.

Exposure will be taken from quasi-sovereign and corporate issuers with the aim of creating a larger investment universe and greater opportunity for alpha, said Hardingham.

“Historically, we have found excellent investment opportunities in less efficient markets that many investors tend to avoid,” added Hardingham. 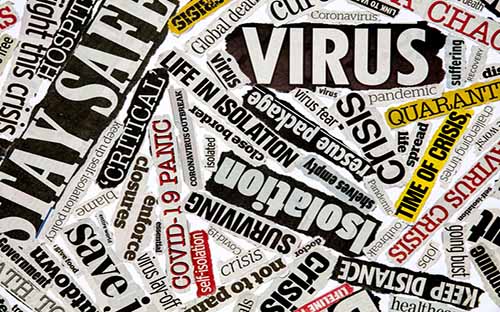