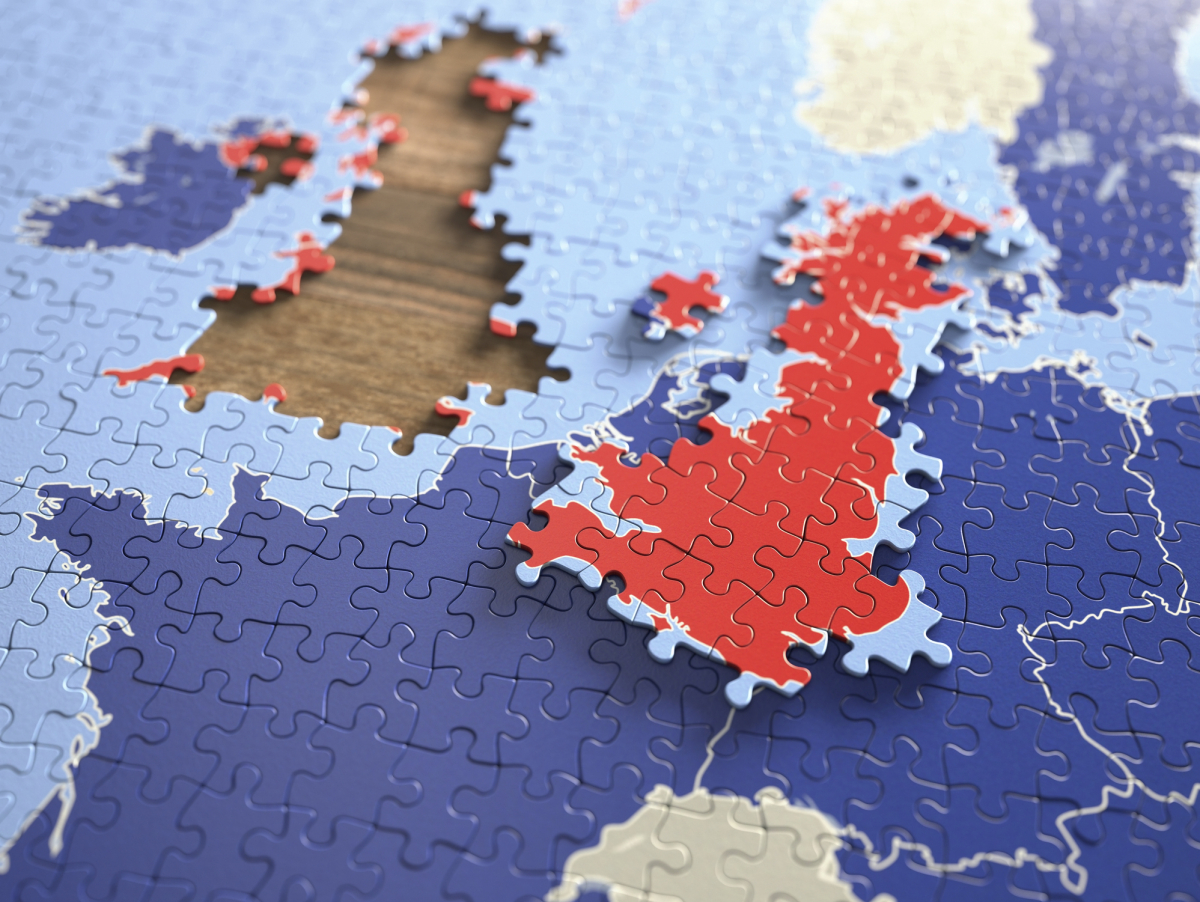 Global investors shunned UK assets in July as the possibility of a hard Brexit increased following the rise to power of Boris Johnson as the UK’s prime minister.

The exodus from UK equity funds gained pace, with net outflows hitting £1.6 billion (€1.7 billion) throughout the month – the highest since April – as investor sentiment for the market deteriorated further.

Alternatives funds saw their 21st consecutive month of outflows. Despite negative flows being down from their late-2018 peak, investors drew out nearly £1 billion from the troubled asset class, according to the latest figures from Morningstar.

Fixed income funds, on the other hand, saw net inflows for the fifth consecutive month, as investors continued to seek lower-risk assets. Net positive flows into the asset type reached £428 million during July.

Despite this, overall UK funds flows for July remained in the red – with net outflows of more than £2.4 billion (not including money market funds).

Money market funds enjoyed inflows for the sixth consecutive month, with investors putting £78 million into the asset type – not enough to offset the overall outflows from UK assets in July.