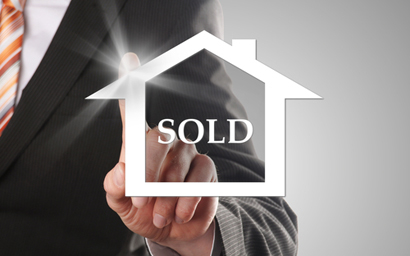 European real estate investment activity slowed throughout the third quarter compared to the same period in 2018. Year-on-year it was the seventh consecutive quarter of decreased investment volumes in the sector.

A general slowdown in the global economy has weighed on the Eurozone, as well as added political uncertainty including the fallout from trade wars affecting the manufacturing industry, and the ongoing Brexit saga weighing on private investment.

Germany was hit particularly hard due to headwinds against its automotive industry, whilst the UK also saw real estate investment volumes drop significantly, according to a report by UBS Asset Management Real Estate & Private Markets.

In the UK, real estate investment volumes were down 34% in dollar terms during the third quarter compared to the same period last year.

Fergus Hicks, real estate market strategist at the firm, said: “With an election looming on 12 December and Brexit still unresolved, uncertainty hangs over the UK. However, foreign investors are waiting in the wings, looking for a possible currency play and ready to act if the Brexit fog clears,” the firm said.

In Europe as a whole, activity decreased by 5%. Weakness in both the German and UK markets was offset by France where investment volumes increased by 16%, mainly due to Paris overtaking London as the city attracting most cash over the period.

Spain and the Netherlands saw investment volumes fall by around 10% while in Italy volumes jumped by over 50% - but from a low level, according to the report.

The UK saw returns slip to 2% in the third quarter, down from 6% at the end of last year. The retail sector was the key driver of the slowdown in the UK market, while the industry and offices sector have fared much better, the report found. Office yields in the UK look high compared to other core European markets.

In Ireland, annual returns slowed to 7% in the third quarter, down from 9% at the end of the fourth quarter last year.

The Netherlands, despite having been one of the strongest performing markets with its buoyant office sector, also saw returns slow from 15% at the end of last year to 13% as of the end of the third quarter.

“With returns slowing in most markets, we think they will converge to around the 5% p.a. level over the next three years, with little significant differentiation between markets,” said Hicks.