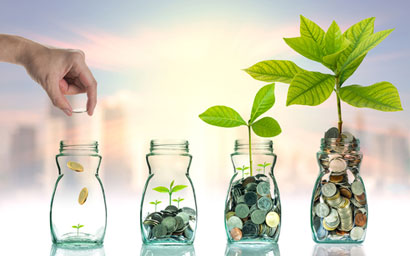 UK equity funds saw inflows for the first time in eight months during February, which is seen as a sign of recovery from Covid-19’s impact on markets.

However, the return to UK equities was described as “tentative” with UK investors adding £145 million to their holdings, which followed outflows of £2.2 billion in the previous eight months, according to Calastone, a fund transaction network.

Edward Glyn, head of global markets at Calastone said: “UK funds have been so out of favour for so long that some rotation is clearly taking place now…”.

ESG equity funds saw £809 million of inflows – meaning February saw more inflows in this fund category than in all Q1 last year, when £589 million was invested.

Meanwhile, separate research by the UK’s Investment Association (IA) for the previous month, showed net retail sales into responsible investment funds in the UK in January reached £1.2 billion. This was split between £703 million for equity funds, £180 million for bond funds and £241 million for mixed asset funds.

He added: “This growth is indicative of how important investing with environmental, social and governance considerations in mind has become.”