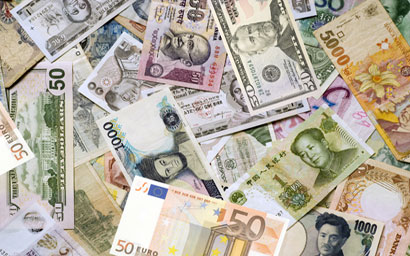 Currency-hedged exchange-traded funds and products attracted net inflows throughout February, according to the latest figures from ETFGI.

Total assets invested in currency-hedged ETFs and ETPs decreased 2.2%, from $181 billion to $177 billion. Still, this was the third highest figure on record, according to the research firm.

Active vs passive: which is underperforming?
Thematic ETFs: Gimmick or growth opportunity?

February – falling on a leap year – was a turbulent month. Deborah Fuhr, founder of ETFGI said: “At the end of February, the S&P 500 was down 8.2% as coronavirus cases continued to spread and the potential economic impact weighed on investors and the markets.”

“Outside the US, the S&P Developed ex-US BMI declined nearly 9.0%. The S&P Emerging BMI lost 5.1% during the month. Global equities as measured by the S&P Global BMI ended down 8.1% with 49 of 50 included country indices down, while China gained 0.9%.”