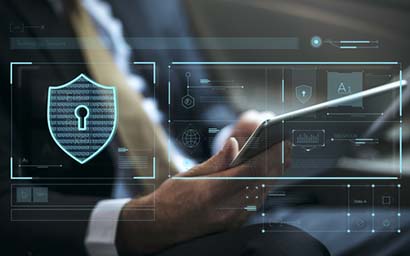 Conflicting rules surrounding custody of digital assets is hindering major French service providers from positioning themselves in the market.

The French Pacte Law was seen as an innovative first step in creating a framework for digital-assets service providers and more recently the AMF issued further guidance for firms seeking to apply for a ‘DASP’ (digital asset service provider) licence or registration.

Meanwhile, the European Commission outlined proposals for a digital-assets framework, known as the MiCA law. This includes a proposed pilot regime for service providers to develop blockchain-based offerings for digital securities, such as custody.

The problem is, the two laws conflict in places, and the Pacte and MiCA laws are far from finished articles.

Currently, France’s digital assets market is mainly confined to cryptocurrencies, says Alain Rocher, head of knowledge management at Societe Generale Securities Services (SGSS). And while there are high hopes for the development of security tokens, current regulation such as the EC’s proposed pilot regime still includes the same third-party providers – such as central securities depositaries (CSDs) – that were already in place as a result of older technology.

“The point of distributed ledger technology (DLT) is precisely to propose another approach of trust by allowing this trust to be distributed over a community of participants and no longer, as before, only centralised on trusted third parties,” says Rocher. “The market for the custody of digital assets is therefore still a market in the making.”

Traditional custodians are waiting for the final texts of the European Commission’s MiCA project to ensure that the EC has understood the impact of DLT on their own role, as well as that of the CSDs.

What Rocher would like to see in any future regulation is a clear recognition of the difference between DLT and current centralised ledger technology. “As long as European regulations have not clearly and definitively established the nature and responsibilities associated with the digital-asset custody service, we will obviously not take the risk of offering this service to external clients,” he says.

Read the full article, from our November issue, here: French asset servicers: Sorry for the disruption