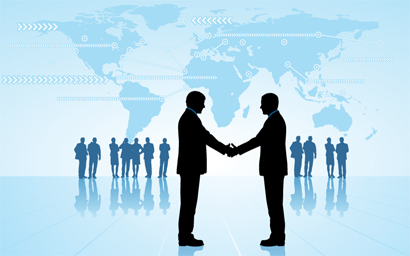 He succeeds William Davies who is set to become global CIO in January next year replacing Colin Moore who will retire from the firm. Watts will report to Davies.

BMO’s global head of alternatives, Stewart Bennett, will take up the same role at Columbia Threadneedle. A new role at Columbia, Bennett’s appointment will see the creation of an alternatives business managing over $47 billion in assets following the acquisition.

Bennett has been global head of Alternatives at BMO GAM since joining the business in 2019.

The majority of his BMO distribution responsibilities will transition to Michaela Collet Jackson, head of distribution, EMEA at Columbia Threadneedle, following completion of the acquisition and subject to regulatory approval.