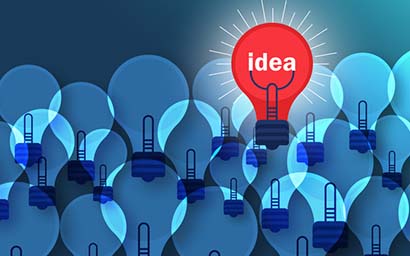 When it comes to choosing a domicile (fig 8), one factor clearly outweighs all the others for respondents to this year’s survey: expertise. Fifty-seven percent of respondents put expertise among the top three factors affecting the decision-making process – up 10% on the previous year.

In an industry that is becoming ever more complex, with increased reporting requirements due to ESG and other factors, it is easy to understand why expertise is becoming more prized. Nonetheless, it is notable that expertise has pushed regulatory standards into second place in terms of factors affecting domicile choice. The emphasis on expertise also helps to explain why Jersey, with its deep and stable pool of talent and its long experience in the fund industry, has grown to be such an important jurisdiction for alternatives funds.

“The alternative funds which choose Jersey as their domicile do so safe in the knowledge that the island has a proven track record in dealing with the complex and bespoke structuring which is typical in the sector,” says Lisa McClure, partner at PwC. 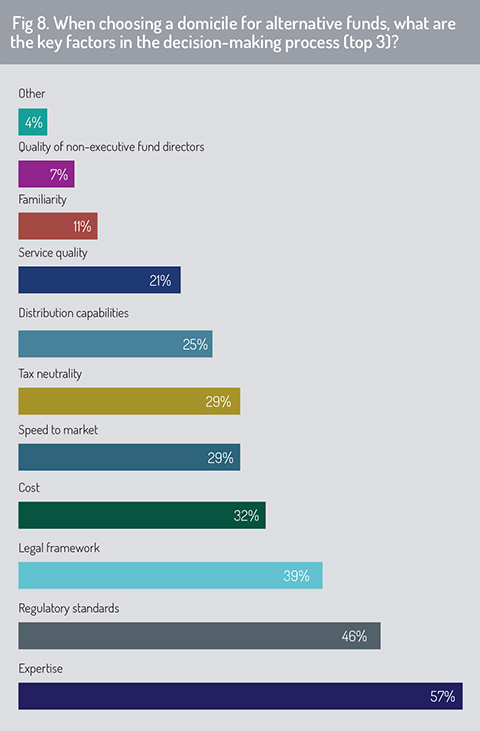 “Deep industry knowledge is present across the funds ecosystem in Jersey – legal, audit, tax, administration and governance – and global institutional investors demand this when assessing the jurisdictions to which they allocate long-term capital,” says McClure.

Interestingly, tax neutrality, which is sometimes depicted as the raison d’être for fund centres, was not seen to be an absolutely key consideration by respondents, who deemed it to be only as important as speed to market and slightly more important than distribution capabilities and service quality. The importance of tax neutrality as a factor also appears to be declining; it was selected as a top-three factor by 29% of respondents this year, down from 35% last year.

This chimes with comments from Martin Rowley, partner at Deloitte, during the Funds Europe webinar on resilience and stability in an evolving alternatives landscape, held on April 20, 2021. He suggested that tax stability and transparency might be more important to investors now than low tax. Working with the international community on things like tax transparency and tax evasion rather than putting up barriers had been an important illustration of Jersey’s engagement, he added. 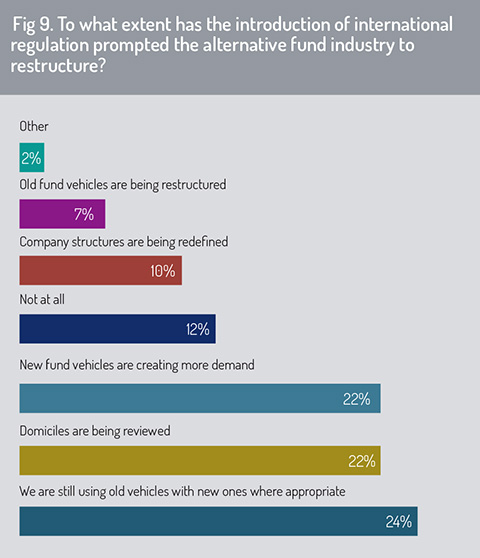 Among those who did perceive restructuring as a result of international regulation, the emphasis was on changes to fund vehicles. Respondents saw new vehicles creating more demand and old vehicles being restructured, but also old vehicles being used alongside new ones. A subsequent narrative question about restructuring trends also revealed an increased need for open-ended funds to meet liquidity requirements, more demand for fund structures from family offices and increased demand for debt and hedge funds on the island.

A significant 22% of respondents believed that international regulation was leading to domiciles being reviewed. This is a higher figure than last year, when only 15% of respondents thought this, suggesting that more managers in the alternatives sector are considering switching domicile or perhaps using different domiciles for different products.

When asked in a narrative question which other factors are driving fund restructuring, respondents mentioned first and foremost investor demand for ESG. Other factors that came up included the need for income and liquidity, costs, tax and cross-border portability.

Asked about restructuring trends, respondents mentioned transparency, fund consolidation and also domicile consolidation, including taking onshore funds offshore. Some suggested that more transparency and efficiency were being achieved through increased specialisation and that new funds are being launched “in a more thoughtful way”.