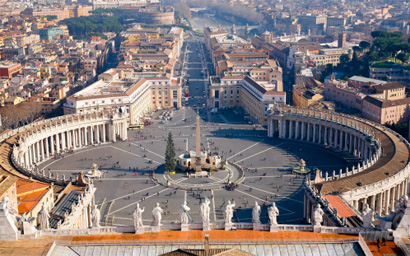 Three-quarters of Italian pension funds say depositary banks will play a more important role in their industry once new rules from the state pension regulator are passed.

Pension funds will need the support of depositaries to produce more transparent reporting and control systems and to lighten their administrative burden, says the survey by RBC Investor Services.

The rules from the Commissione Di Vigilanza Sui Fondi Pensione, the state pension regulator, are due to come into force at the beginning of 2013 for large pension funds.

A large majority of the pension funds surveyed, 83%, said they would need to undergo partial structural reorganisation to comply with the rules, with the remaining 17% expecting significant operational changes. Three-quarters of respondents said they believed the added administrative burden was unlikely to cost more than €100,000, though.

The rules aim to promote responsible governance by requiring pension funds to provide information on their investments and financial targets, and will put in place safeguards designed to prevent avoidable losses.