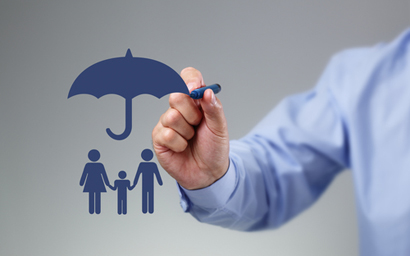 Companies that manage funds of traded life policies are striving to limit the damage from a Financial Services Authority (FSA) statement that says these investments are “toxic” and should not be marketed to UK retail investors.

These investments are called “death bonds” because such funds buy life insurance policies from people in the United States – the largest country where such policies can be sold – in the hope of making a profit when the policy holder dies.

The FSA said it has found “significant problems” in the way these funds are designed, marketed and sold. The authority is particularly concerned that investors may not realise the risk that, if policy sellers live longer than expected, the fund loses money.

But Centurion Fund Managers, which operates a traded life policies fund, countered that these investments offer a useful diversifying tool with a low correlation to financial markets.

“We do not share the FSA’s view that all traded life policy investments are ‘toxic’,” said David Rawson-Mackenzie, managing director.

Another company with a traded life policy fund, Huet Capital, said its product offers “an alternative non-correlated asset class as part of a varied and balanced portfolio”.

Neither company aims its product at retail investors.

However, Huet Capital accepted that poor practice among other companies had damaged the reputation of the asset class and Centurion stressed that it agreed with the FSA that such products should not be marketed to retail customers.

Some traded life policy funds have performed well in recent years. The Guernsey-domiciled EEA Life Settlements Fund returned an annualised 9% between 2005 and 2011.

However, several such funds have failed, causing losses for UK retail investors. One company, Keydata Investment Services, collapsed in 2009 leaving 30,000 investors with £450 million (€520 million) of losses.