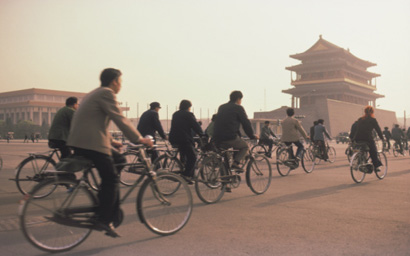 HSBC has become the first custodian bank in China to service a renminbi qualified foreign institutional investor (RQFII) based in Switzerland.

The bank is providing local custody services to Swiss Reinsurance Company, which has secured regulatory approval to become the first Swiss investor in China under the RQFII scheme. The scheme was designed to open up China’s securities markets to overseas investors using the nation’s currency.

In January, China announced that it had extended its RQFII scheme to Switzerland to the amount of 40 billion renminbi (€11.5 billion). HSBC says that it facilitated Swiss Reinsurance Company’s application for the RQFII Swiss licence.

Sophia Chung is the bank’s head of securities services in China.