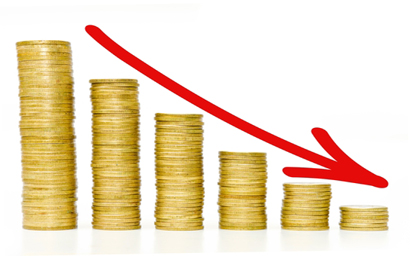 Over the same period (2005-2015), the average wealth of a person in Australia has increased by over 100% and in Canada by over 50%, according to the ‘Europe 2016 Wealth Report’ by a Johannesburg-based independent research house, New World Wealth.

The average person in emerging markets such as China, India and Vietnam, saw wealth go up by over 400% during this period.

Some of the major issues that have deterred wealth creation in Europe over the past ten years include the migration of wealthy people out of Europe (mainly to countries such as USA, Canada, New Zealand, the Caribbean and Australia); the global financial crisis; rising income tax rates, which deterred new business formation; the loss of jobs to Asia, particularly in the manufacturing sector; and the inability of certain countries – such as Greece – to handle large pension obligations.

New World Wealth says some of the reasons for the exodus of wealthy Europeans include rising religious tensions, as well as financial concerns.

In terms of wealth growth, the research house said it expected certain Eastern European countries such as Poland to perform well, but not much growth to come from Western and Southern Europe - in particular, large European economies such as Germany, the UK, France, Italy and Spain, which will struggle.

New World Wealth interviews about 800 high-net-worth individuals each year as part of its research.