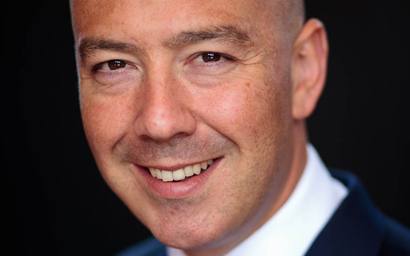 Aberdeen Asset Management has appointed James Hughes to the newly created role of head of insurance solutions, within its Investment Solutions arm.

Hughes will take a leading role in crafting bespoke and pooled multi-asset solutions for the firm’s insurance clients, working in close partnership with the Insurance Specialists team within Aberdeen’s distribution division.

Hughes joins Aberdeen from Gottex Asset Management, where he was managing director of the firm’s multi-asset division. He also worked at HSBC for over eight years where he was the group chief investment officer for the bank’s insurance wing, and responsible for assets of around €88 billion across 14 countries, including developed, emerging and frontier markets.

Aberdeen moved to create the role due to regulatory developments, such as Solvency II, which came into force at the beginning of the year. According to consultancy Spence Johnson, insurance assets managed by third party fund managers are set to double to almost €1 trillion over the next 10 years, with insurance firms outsourcing increasing levels of assets to fund managers as a result of such changes.

As of the end of the third quarter 2015, Aberdeen managed around €158 billion for insurance clients.