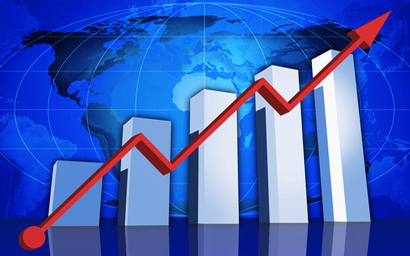 All but three of the 46 markets tracked by S&P Dow Jones Indices made gains in December, helping to end the year with a global market gain of 14%.

The markets rewarded investors in 2012 just as they punished them in 2011, when a global market decline of slightly below 11% wiped value off many portfolios.

Emerging markets were up 15.27% at the end of the 2012, which beat the 13.91% returned by developed markets, though performance among emerging market countries was more varied.

Howard Silverblatt, senior index analyst at S&P Dow Jones Indices, says uncertainty in the United States is likely to remain the issue of the day as politicians try to manage a peaceful descent of the "fiscal slope".

Among the countries that performed particularly well in December were Portugal, which gained 10.55%, and Greece, which was up 9.12%. These countries, among the worst affected by the eurozone crisis, will hope these gains foretell a brighter future in 2013.