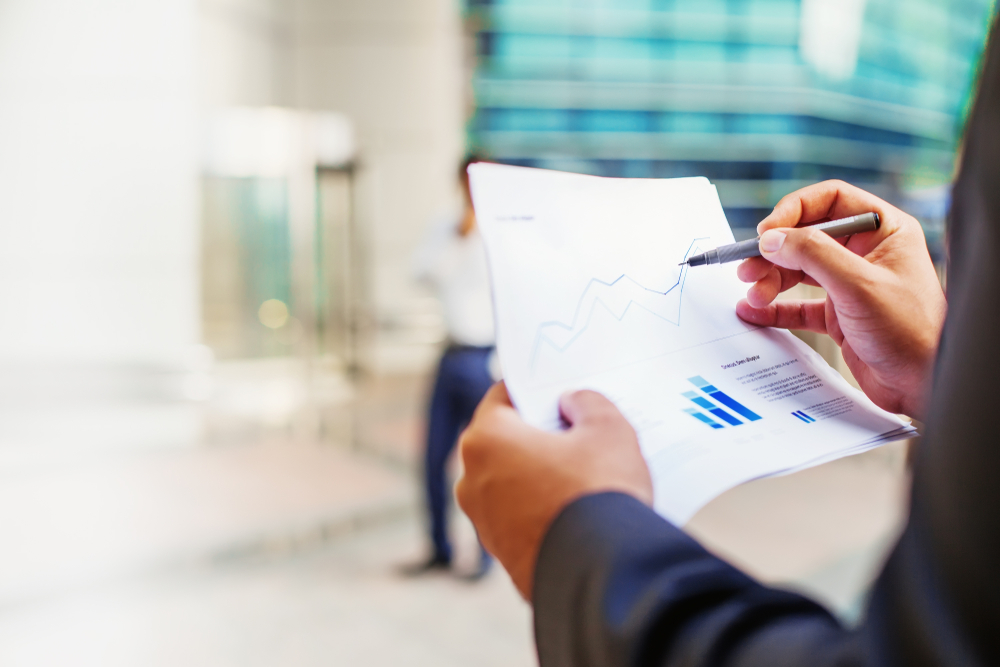 The number of funds delivering consistent top quartile returns over a three-year period remains below the historic average despite improved performance at the end of last year.

According to the FundWatch survey conducted in the fourth quarter of 2017 by the multi-manager team at BMO Global Asset Management, just 1.24% of funds delivered consistent top quartile performance over three years. This was an increase from 0.8% at the end of the third quarter of 2017 but below the historic average of between 2% and 5%.

The number of funds generating above-median returns in each of the last three years fell from 9.7% to 9% at the end of 2017. All 12 main Investment Association sectors had funds meeting this criterion, with the UK Smaller Companies sector boasting the highest proportion of funds to achieve the feat, 17%.

The Sterling Strategic Bond sector was the most consistent for top quartile returns at 4.6%, followed by the UK Smaller Companies sector (4.4%) and the Japan sector (4.2%).

The survey also revealed that the best performing product was the Baring Korea fund which achieved the best return of all funds tracked by the Investment Association in the quarter. Run by Hyung Jin Lee, the fund has significant positions in large technology stocks, which have performed well recently.

Kelly Prior, investment manager in BMO Global Asset Management’s multi-manager team, said: “Our survey shows fund managers are still finding it challenging to deliver consistent performance over the long-term. While we have seen a slight increase in the number of funds delivering top quartile performance over three years, it’s still falling short of the industry average.”