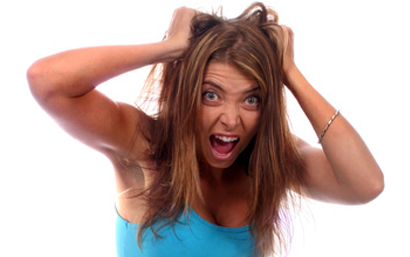 This morning I bring you a story from my own financial life. Despite my long association with the world of professional financial management, I have to confess that my own finances exist in a state that might best be described as amiable chaos.

However, a couple of weeks ago, aware of the relentless forwards march of time, I resolved to change all that, particularly with regard to pensions. As things stand, my pension pots (for there are many – what my pension lacks in size, it makes up for in variety) resemble the Scarlet Pimpernel. They seek them here; they seek them there; they find those dastardly little pension pots just about everywhere.

But as I discovered when I attempted to bring them all together and invest them sensibly for the long-term in a diversified portfolio yak-yak-yak, one of those little pension pots is a bit special. I last enquired about this little fella – an occupational plan run by AXA Equity & Law that was, as I recall, thrust upon me by a large, faceless employer that has now gone bust – back in 1998.

At that time, the ‘helpline’ (I’m using the term loosely) operative told me he was unable to predict what pension the fund might provide for me as the management charges were likely to exceed the investment growth, and by the time I retired I would owe them money. Splutter, splutter, went I. Well, madam, etc, went the operative, until finally I became disconsolate and terminated the call in the traditional manner.

Now older and wiser, I decided to try again. There were fewer histrionics this time as my interlocutor at the ‘helpline’ was less combative. I’d describe his tone more as embarrassed.

But the essential facts remained the same. As it turns out, through a killer combination of hysterically high charges and lousy investment performance, AXA Equity & Law had managed to get my pension pot down from £X thousand to zero well ahead of schedule. In fact, I seem to have rung just in time to witness the end game. When I spoke to them two weeks ago my pension pot was worth £276 and by the time they sent me through their projections last week it had reached the magic number of absolutely nothing.

Well done! That must surely be some kind of record.

Now, as we plunge together into the helter-skelter world of less than zero, I await their bill for future management charges with interest. In the meantime, I ask you, how we can possibly expect people to have faith in financial institutions to run their pensions with this kind of thing going on?