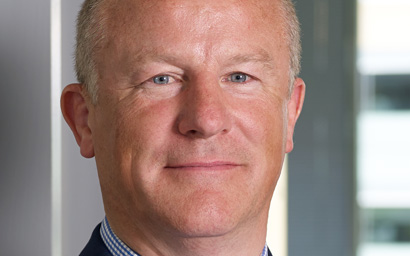 Neil Woodford has apologised to shareholders as his Patient Capital Trust posted pre-tax losses of £232 million (€261.8 million) for the first half of this year.

The future of Woodford remains uncertain as the trust’s board continues to speak with other potential portfolio managers.

According to the board’s chairwoman, Susan Searle, the process of speaking to possible replacements is a lengthy one. “Ultimately the Board's decision will be that which is in the best interests of protecting long-term value for shareholders,” she said.

Net assets of the Woodford Patient Capital Trust (WPCT) stood at £654.23 million as of the end of June, down from £807.20 million at the end of last year.

“Shareholders have endured an extremely disappointing six-month period, for which I am very sorry,” Woodford said.

He said he continued to believe that the majority of businesses the firm is invested in are making progress and that the “patient investor” will ultimately be rewarded.

As far as the board is concerned, the main priorities are maximising value and restoring confidence in WPCT and its portfolio, according to Searle.

The scandal surrounding the gating of the Woodford Equity Income Fund exposed the often overlooked but vital role of the authorised corporate director (ACD) as well as other governance issues.

Since then, the UK’s financial regulator has reportedly told several ACD companies to prepare for an industry investigation following the implosion of Neil Woodford’s investment business.

At the end of July, the crisis-hit fund’s administrator Link Fund Solutions said the suspension is being extended to the end of this year.