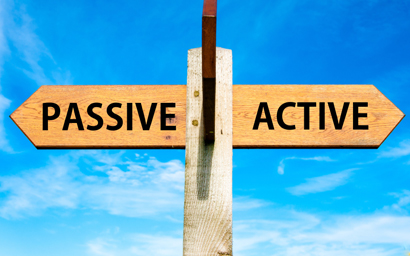 Inflows into UK active funds in May surpassed their passive counterparts for the first time since January 2018, according to Morningstar.

Global bonds were also popular as investor concerns over US corporate bonds were abated by the Federal Reserve's bond ETF buying programme, the firm said.

Money market funds saw a high net inflow (also around £1.4 billion), highlighting that investors have turned more cautious since the onset of the crisis.

Inflows were seen across the board, except for alternatives which lost £431 million, and property funds which lost £6 million.

Bhavik Parekh, associate analyst, manager research at Morningstar, said: “As we have seen in other categories, UK strategies with a higher growth tilt saw the highest net inflows.”

Meanwhile, BlackRock had its first net outflow since February 2019, though only £208 million, chiefly due to its passive equity range. Net outflows were also high for certain global tracker funds with a high UK component, the study found.