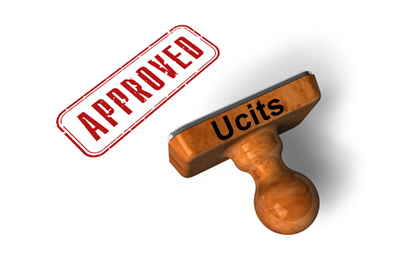 The ‘ongoing charges figures’ (OCFs) for equity funds fell from 1.27% in 2018 - and fixed income funds followed a similar downwards trajectory.

The Investment Company Institute (ICI), a US trade body for investment funds, calculated the drop in charges on an asset-weighted basis, which gives more weight to the prices of funds with more assets in them.

Exchange-traded funds were excluded from the research.

Average OCFs in fixed-income Ucits funds fell from 0.79% in 2018, to 0.78% in 2019. Average ongoing charges in Ucits invested in a mix of equity and fixed income were mostly unchanged.

A co-author of the report, Giles Swan from the ICI’s international arm ICI Global, said: “This report aims to further inform the regulatory dialogue around fee disclosure, including understanding of the impact of the Markets in Financial Instruments Directive,” or MiFID II.

Swan, who is director of global funds policy at ICI Global, co-authored the 'Ongoing charges for Ucits in the European Union, 2019’ report with ICI economist James Duvall.

The analysis found key drivers of the trend were Ucits funds sold across international borders - because they could gain economies of scale and lower their charges – and a general investor drift towards lower-cost funds.

The latter was the most influential trend, with the share of assets among funds in the lowest quartile of ongoing charges generally increasing since 2013 – to 34% for equity funds at the end of 2019, up from 29% at the end of 2013. For fixed-income Ucits, 43% of assets at year-end 2019 were in funds among the lowest quartile of ongoing charges, compared with 31% at year-end 2013.

How will UK fund fees be affected post-Brexit?
Fund charges: The latest assault on fees