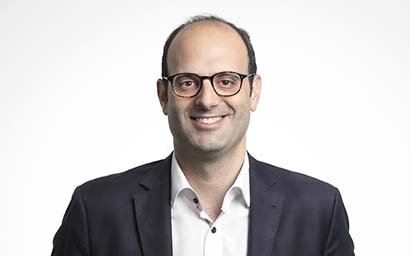 Competition has been global for decades and the EU has been striving to continue being one of the prominent continents.

The current pandemic context has further highlighted the necessity of continuously seeking new technologies in order for the EU to remain at the forefront of the innovation wave, which is a necessity to initiate the next global champions.

All the new worldwide leaders that have emerged since the early 2000s are tech companies which, by design, used to be risky projects when they were launched, thus not capable of attracting regular financing to support their growth. They only had the choice to turn to venture capital to back them in their early stages.

Similarly, current European most-performing companies have been invested by venture capital (UiPath, Spotify, Adyen, iZettle, etc.) since Day 1, and contributed heavily in return to the growth of the EU economy.

Leveraging the fact that the EU has the highest number of engineers in the world - well above the USA, Russia or Asia - the emergence of start-ups on a daily basis shall continue sustaining the growth of the EU economy.

This is one of the reasons why fostering the European VC ecosystem has been the objective of the European Investment Fund over the last 25+ years, resulting now in a mature and highly performing market.