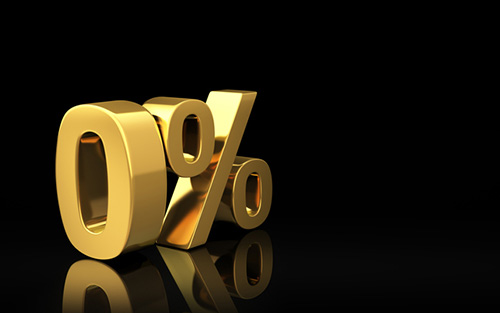 Somerset Capital Management is to launch an emerging markets strategy that will not charge fees for six months.

The UK-domiciled Ucits fund will focus on investing in companies with a market cap of between $1 billion (€0.9 billion) and $7.5 billion.

Managed by Mark Asquith and the same team behind the firm’s emerging markets small-cap strategy, the MI Somerset Emerging Markets Discovery fund leans towards cheaper areas of the market in Europe, Middle East, Africa and Latin America, rather than in Asia.

“EM [emerging markets] small and mid-caps have significant structural advantages over large-caps. They naturally have more growth potential, tend to be more domestically exposed and have much lower analyst coverage, which makes them a sweet spot for stock-pickers,” Asquith said.

Co-founder and chief executive Dominic Johnson said: “While it seems many investors have forgotten, EM smaller companies have many structural advantages over large caps.

According to the fund manager, these stocks are approaching their cheapest levels compared to large-caps since 2009.