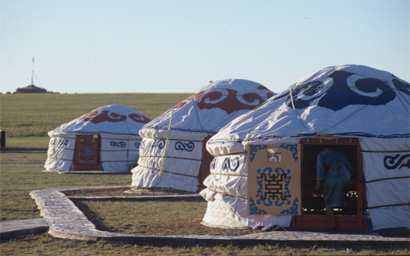 UK boutique Somerset Capital Management is to launch a frontier markets fund to be domiciled in Dublin.

The fund has been seeded with US$50 million (€43 million) by the Swedish national pension plan AP1.

The highly concentrated fund – to be managed by George Birch Reynardson, supported by Mark Asquith and Kumar Pandit – will typically hold between 40 and 50 companies and a will have target capacity of US$300-400 million (€256-340 million).

Birch Reynardson said: “The institutions in these markets are immature, the industries are underpenetrated and the businesses are under-covered and underappreciated. All this makes for an extremely compelling investment opportunity.”

The issue of where Somerset’s funds are domiciled has become politically sensitive as one of firm’s three founding partners is the British Conservative politician Jacob Rees-Mogg, one of the principal advocates of a so-called “hard” Brexit.

Uncertainty over the UK’s withdrawal from the EU and its potential impact on financial services has in recent months led London-based asset managers to register some of their funds in European financial hubs such as Dublin and Luxembourg.

In March, Somerset was given permission by the Irish financial regulator to set up a version of its £1.4 billion (€1.6 billion) emerging markets dividend growth fund. In a prospectus for the fund, Somerset described Brexit as a potential risk factor.

Rees-Mogg currently has a stake of more than 15% in Somerset where he works part-time.