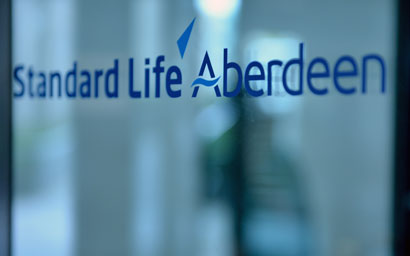 Standard Life Aberdeen (SLA) has confirmed the sale of digital platform Parmenion as it looks to consolidate its online offerings.

The platform service, which is targeted at UK advisers, has been bought by private equity firm Preservation Capital Partners in a £102 million (€119.2 million) deal.

The sale is part of SLA’s strategy to focus its adviser business around its core platforms Wrap and Elevate – a more mainstream offering which has a combined £67 billion in assets compared to the £8.1 billion of assets on Parmenion.

It is one of the first major moves from SLA chief executive Stephen Bird since he took over the running of the asset manager from its founder Martin Gilbert who bought Parmenion back in 2015.

“The sale demonstrates our commitment to simplify our operations and reconfigure our business, and investment, around our growth vectors,” said Bird.

The UK’s platform sector has been active of late with private equity firms and asset managers buying up various players. In May M&G bought the Ascentric platform to boost its wealth management business while private equity firm Epiris has acquired both the James Hay and Nucleus platforms, the latter purchase taking place in February.

“The IFA platform sector is one of the most attractive sub-sectors within the UK wealth management market and is experiencing strong organic growth driven by increased regulation and digitalisation of the advisory market,” said Preservation Capital principal Andrea Secci.