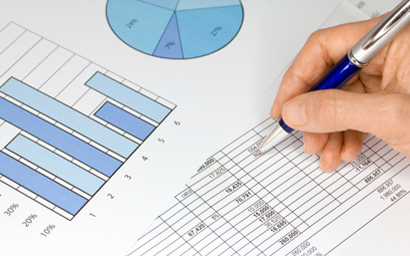 Cerulli Associates said the value of closed-end funds in the UK has risen by an average of 16% over the past four years, suggesting that investors are “increasingly using these vehicles to invest in physical projects”.

The finding comes as the Financial Conduct Authority carries out a market review of open-ended funds due to liquidity concerns and the impact of large redemptions on investors who remain in the fund.

Closed-end funds account for a small percentage of non-money market fund assets in Europe, Cerulli said. However, the net asset value of these funds in the UK rose by two-thirds from £87 billion (€102 billion) to £145 billion between 2012 and mid-December 2016.

"A major attraction of CEFs [closed-end funds] is their structure, incorporating a permanent pool of capital not affected by day-to-day fluctuations in investor demand," says Barbara Wall, Europe managing director at Cerulli in the ‘Cerulli Edge’ report.

Wall said the closed-end structure works particularly well for illiquid asset classes such as infrastructure or private equity. This is because the manager is not facilitating liquidity for investors from the underlying portfolio. Instead, that is primarily met by supply and demand for the shares in the secondary market.

Cerulli says there has been an increase in the volume of retail investors, with execution-only platforms and advisors to high-net-worth individuals becoming more relevant.